After watching another episode of Gaia TV’s Cosmic Disclosure with David Wilcock and Corey Goode, I was stunned by the revelations shared. Episode 6 is called Sleeping Giants, and it’s amazing.

If you have ever been to Ohio you will no doubt have visited or heard about the ancient mounds in that area. A few years back I was lucky enough to be asked to speak at the Independent Crop Circle Researchers Association. This event was held in the midst of mound country. I visited the famous Serpent Mound and a few other local mounds.

Other researchers have discovered many strange artifacts and even large skeletons associated with these ancient enigmatic mounds. One henge was in fact constructed with a mastodon shape at it’s centre. The explorers who excavated it never re built it properly, however there was a drawing made. The still below is from a lecture by Wayne May, showing the drawing of this henge with Mastodon shaped mound.

I recommend Wayne’s lecture. It tells the history from the Mormon books.

They record the history of the giants in America ! Mastodon bones were also recovered from these areas but like the giant bones have been lost to history. Many reports tell of representatives of the Smithsonian Institute taking the odd artifacts away. 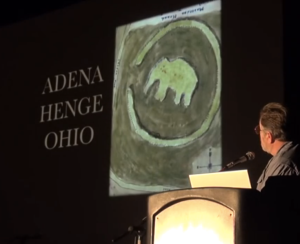 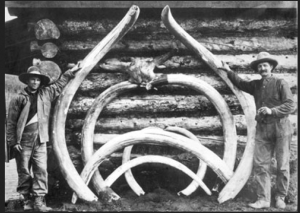 In his interview on GaiaTV with David Wilcock, Corey Goode told an amazing story about beings that were found in stasis deep in chambers all over the Earth.

They were found in stone boxes and some exotic ancient technology was keeping them alive. The images below were taken from the 6th episode of Cosmic Disclosure. They are purported to be two beings found in stasis.

One is still alive and being revived. Sadly the one with the golden fish on his chest and coins on his eyes has already perished as his stasis technology had failed. 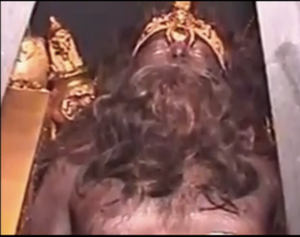 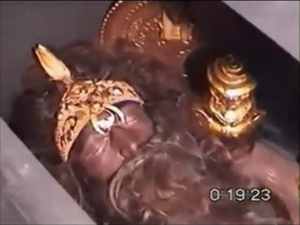 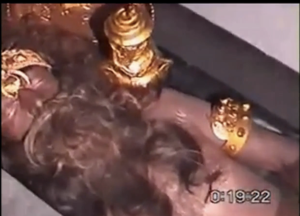 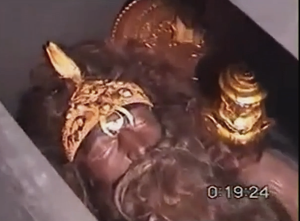 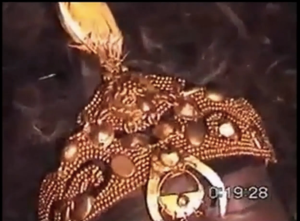 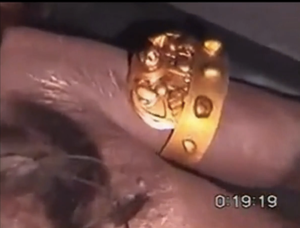 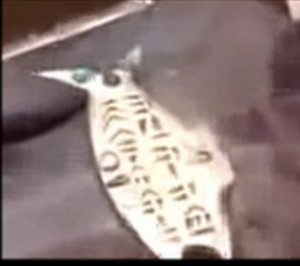 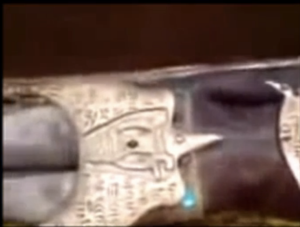 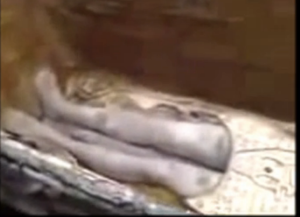 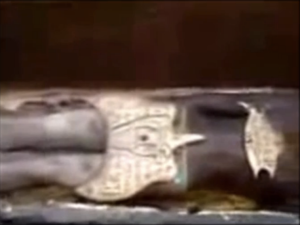 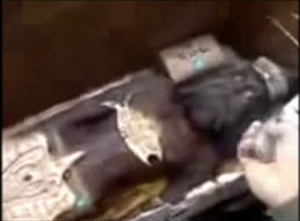 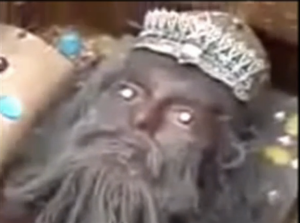 The golden artifacts found with these men seem to show an Egyptian, Indian, and even middle Eastern images. I noticed a elongated skull on one artifact of a being sitting between two snakes. The Head of HAT HOR or ISIS with the two cobra snakes at her brow are obviously Egyptian. 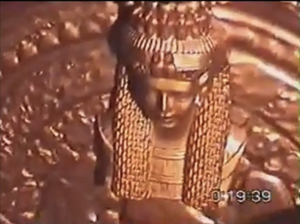 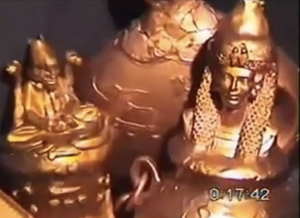 This report is stunning if true. The images I am sharing here were taken from stills in the interview. Please watch the whole series to understand the message Corey is trying to share. He is the messenger for a higher dimensional group of beings. They are called Blue Avians and are helping us to evolve.

Apparently the Blue Avians have tried to help us three other times in our past human history but each time we misunderstood them and created religions and cults around the messages. This time they are hoping we will be spiritually mature enough to use love and compassion with each other on this planet.

They are hoping to help us claim our inherent sovereign human rights back from the illusion sellers and slave makers. Then we can use the free energy and other exotic travel technology and more we deserve. These technological advances have been kept from us by the Cabal of criminals running the show here on Earth right now.

This time in history can be termed apocalyptic in the sense that all secrets are now being revealed. The Federal Reserve fractional reserve banking system with it’s criminal construct will be one of the first things to fall once we learn the truth of who and what we are. The time of the revealing is here.

I encourage you all to start getting your information from sources like GaiaTV.com.