At certain times in history our theories about reality and nature need updating.

We are living through one of those times.

Our current model of the Universe is not sufficient enough for our new information.

The old Newtonian and nuclear concepts of reality are now evolving to include electricity or plasma. Every cell in your body is electric. Electrons and Protons have charge right ?

The simplicity and beauty of this natural reality is all around us.

Subtle piezo-electricity can affect us.

To get a primer on the ideas about The Electric Model the site Thunderbolts is great place to start.

How ever recently I heard Corey Goode (see my blog Love Birds? The Blue Avian Message) talk about the Sun’s interior on Gaiam TVs Cosmic Disclosure. This reminded me of information from Pleiadian channel Barbara Marciniak’s book Bringers of the Dawn.

They spoke of ‘what or who’ was behind the Sun. It implied a ‘doorway’, or ‘intelligence’ at that time to me. Then Corey spoke about the sun as a portal or ‘star gate’ too. Next, to my shock, he spoke about stars communicating with balls of plasma, as the universe is actually electric.

Now this sounds odd but it have seen just that!

I once was able to see the stars and the planet Venus interacting.

At the time I perceived Venus as a brilliant many pointed light. Later I found out she is also called the ‘bearded’ star. I saw light shooting back and forth between Venus and the stars. Stunned then, now I understand. The reality is, that is actually the mechanics of what is happening.

Light is information. Intelligence can be sent in light form. Fiber optics ? What else can be broken down into light and sent somewhere ? Hummm…beam me up Scotty.

So if everything is light, we can manifest anything out of it then, right ?

Corey speaks of many new technologies.

One, referred to as ‘printers’ or ‘replication devices’ are used to create whatever you need. Wow.

Not weapons though apparently.

Who would need money then ? I’m all in for the revealing of this technology soon.

The next thing he shares is that the ‘secret space program’ sent a probe into a sun spot on our Sun. Until it succumbed to the environment, it sent data back. 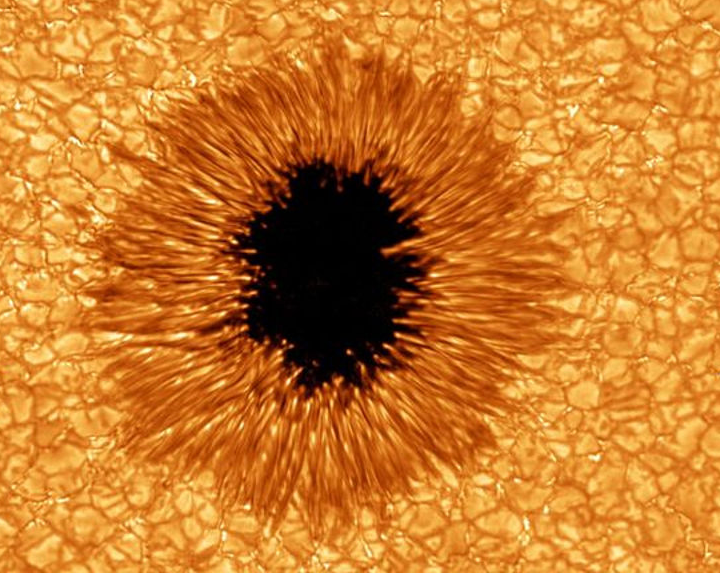 The Sun is hollow. The yellow plasma ‘orange peel’ skin is what we see.

At the centre is a core with filaments of plasma reaching to the shell. 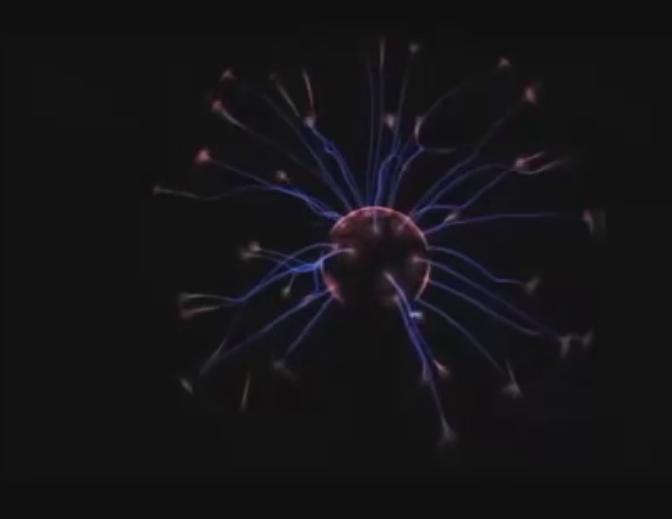 Sounds like my Tesla science fair ball. Twin Serpents are You blog.

Maybe there is something to Electric Universe theory.

Makes sense to me. In fact…I saw a video on youtube that recently amazed me.

“Symbolically a dorje represents the ‘thunderbolt of enlightenment,’ that abrupt change in human consciousness which is recognized by all the great religions as a pivotal episode in the lives of mystics and saints. Once “enlightened,” the observer can detach from the personal importance of money, romance, food and even life itself. Happiness then comes from inside — not outside — of the observer who recognizes that he (or she) is part of the Creation.”

I noticed the geometry of a Dorje in the plasma formation of an experiment in a bell jar with magnetic bowls and electricity. 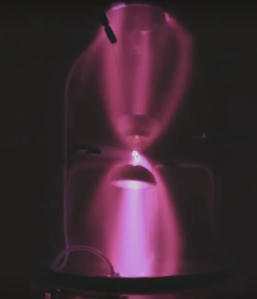 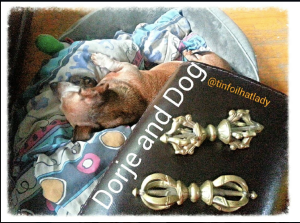 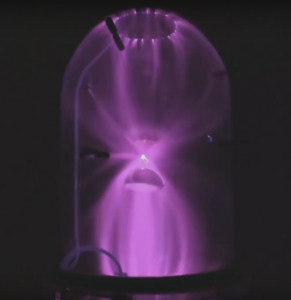 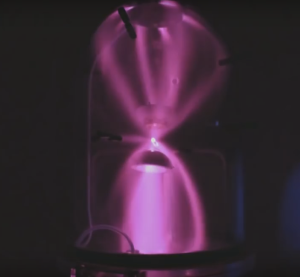 You can compare the overall shape of a Dorje to the plasma shape being created, as the electricity starts to interact with the magnetic field bowls in the bell jar.

The bowls themselves are patented. The geometry and the magnetic force are key.

The shape of the bowl is akin to a DOME. As in my earlier blog on Bio-Geometry, I explain how DOMES by virtue of their shape, pump out life force energy. BG3 is the technical name. 3 rays that make the one force. Gold, Ultra Violet and Green (they say ‘negative’ Green)

Notice the two bowl/dome shapes on the Dorjes centre and the bulging orb dead centre.?

As the bell jar experiment goes on, the plasma between the bowls flows and becomes reminiscent of a spiral galaxy form. Is this a real clue to our life force and it’s ‘pattern’ as it flows around our bodies ? 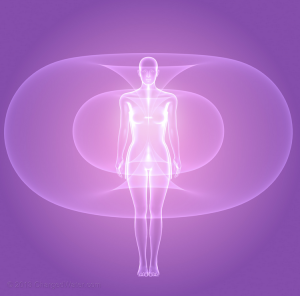 Is the Dorje an ‘As Above so Below’ fractal proportioned tool to harmonize life force flow?

Did the ancients know all about the natural electrical way energy travels? How it is proportionally related  to nature and the human body ?

Life force animates us. Is consciousness merely a current ?

If that is so where are you?

Not inside your body.

Can you then travel ?