Sometimes information comes to me in a nonlinear way. Sometimes ones life path is revealed in nonlinear style. The story can’t always be told in linear form.

March 2018 I went to a Jikiden Reiki certification weekend. During the weekend I was reintroduced to a Hands-On healing technique I had been initiated into 20 years earlier.

20 years earlier I had been deeply into the Kryon book series. Lee Carroll even visited Saskatoon and I got a chance to see him in person channeling The Entity Kryon. This entity is the master of the magnetic frequencies of Earth.

I was young mother at the time and still maintained my voracious reading habits. At the Kryon book club is where I met the woman who introduced me to Western Reiki. Before the other attendees arrived she sat staring at me across the room in a peculiar way. Finally she asked me a question. “What do you do?”

Now I didn’t know this woman from Adam, but I was trying to be polite. So, I said, “Well I’m a little art and a little science”. I thought that should suffice. She kept looking at me in a peculiar way then leaned forward and said very pointedly, “You are a magnetic spinner. There are six of you on this planet. You will be taken to different places on the earth to spin magnetics. ” At that point in my life any form of travel was unimaginable as I was a stay-at-home mom. So I smiled and replied, “Oh, interesting”.

At the end of the evening she gave me her business card. Her first name was Topaz which is my birthstone, so it’s stuck in my mind. Also her business card a beautiful multi-colored one with a unicorn on it. I saw she was a Reiki Master.

I also thought she was a little bit ‘cuckoo’.

However her words, her presence and her message to me, kept returning to my mind. I finally called her and arranged a Reiki treatment, whatever that was I thought.

After the session she told me about her experience giving me Reiki. She told me she started people on their stomachs so she could get a sense of their past. As I lay down my stomach she asked her guides why I was there and they told her to flip me over. So when she did, all she saw was light coming out of my body. Her guides said, “Topaz, this woman can do Reiki!”.

After the session when she told me what she saw and heard, I was a bit shocked and skeptical. But I did tell her about two experiences that I had had that sounded as if I had been guided naturally to use Reiki.

The first was an incident when my friend had invited another girlfriend to have coffee at my house. I didn’t know this woman, however we were having a wonderful conversation on the sofa in the living room.  Suddenly a voice spoke to me. It said I needed to ‘Hold This Woman’s heels in my hands’. It was relentlessly asking me to do it.

Finally got up my courage and asked if I could hold her by the heels. She looked at my friend, who looked at me, who looked back at her and said, “Go for it”. So I took her heels in my hands. The next thing I knew it felt like there were balls of energy around my hands and feet. She asked me what I was doing and I said I didn’t know. I sat there until this feeling dissipated and then I said, ” There you’re done”. My other friend then stuck her feet up and said “Do me too!”.  I said, “You don’t have to be done”. She was a bit disappointed.

However, the interesting bit was the next day when my friend gave me a call. She said this woman had gotten her period. And that that was a big deal because she had not had her period for many months after having a termination. Later I realized the reflexology point for the womb area is located in the heel. Interesting I thought.

Another incident was when I was sitting across the table from a woman who had a silver rose necklace on. She was the sister-in-law of my best friend so I felt very comfortable in the setting. Suddenly her necklace asked me to come stand behind this woman because she was in need. It just kept on it was relentless and so I got up and stood behind this woman. I could feel a great surge of heat from her lower back and I put my hands there and guided this heat to leave her.

She asked me what I was doing. So again I replied I didn’t know. I said her rose necklace told me to do it. I was just taking the heat off of her. She said the necklace was her grandmothers and slid the rose aside to reveal a Virgin Mary Icon beneath it. She said thank you, that she was in terrible pain and had forgotten her pain killers but she was needing surgery. So very interesting.

Topaz told me I had done spontaneous healing work with both these women. I was still a bit skeptical but she insisted I come to her to get my level 1 in Western Reiki.

After getting my level one I tried to practice a bit but being a wife and young mother always got in the way.

I was left by my husband in 2009 and I started traveling in 2013. One of the trips was to the Island of the Sun at Lake Titicaca in Bolivia. I wanted to visit and feel the energy at the Crossing point of the Plumed Serpent line and the Rainbow Serpent line. These are magnetic lines that run around the earth and cross on Sun Island and then on the opposite side of the planet.

See my blog Mysterious places near Lake Titicaca for pictures.

The next trip that related to Reiki is the last trip I took. September 2017 when I visited The Source in the Sacred Valley of Peru to dance with the ancient plant medicine Ayahuasca. See my blog Ayahuasca and Me.

During the last two ceremonies I had the feeling of turning into a great Happy Dragon. Also during the first ceremony many entities came to put their hands up and give me Reiki energy, just as I saw in the temples of Egypt. It seems that everywhere in Egypt those carved onto the temple walls were using their hands to Direct Energy for Healing and Wellness.

On learning how much Western Reiki had changed in its journey around the world, Chiyoko Yamaguchi and her son, Tadeo, decided to pass on what they had learned, coining the name Jikiden Reiki. The term “jikiden” is a Japanese word that denotes a traditional art form that is passed on carefully from teacher to student without alteration. Put quite simply, Jikden Reiki does not have any non-Japanese concepts and is very respectful of the original teachings. Jikiden Reiki is directly passed down from Usui to Hayashi to Yamaguchi. It is the traditional Japanese form and is much simpler than Western Reiki. I resonate fully with its teachings.

Recently I have started a study in which I will be doing 40 clients three times each for a nominal fee. When I was working on one client I could see the dragons on my certificate and had memories of being on Sun Island, of seeing The Healing Hands in Egypt, of turning into a dragon twice during my dance with Ayahuasca. Even my last talk before I left for Peru called ‘Surfing The Matrix’ was involved. In this talk I speak of the twin serpents often. You can see this lecture at my YouTube channel as well as here on my blog.

As I was working on the client I became overjoyed at this connection. The story had unfolded in a very nonlinear way. 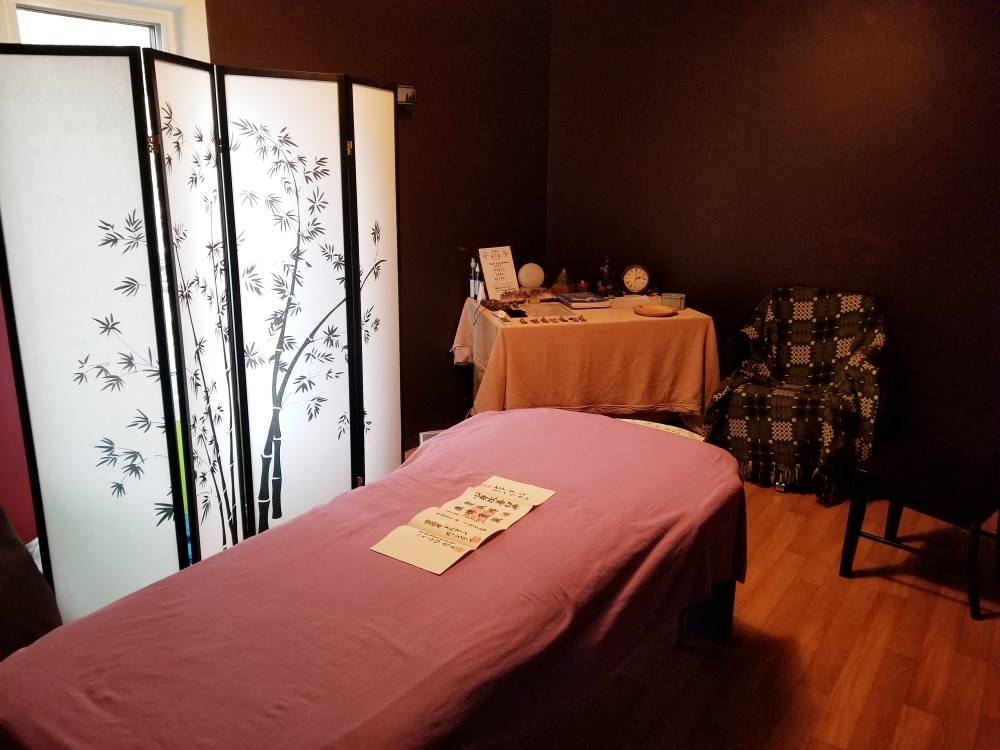 Finally I’m where I should be. Now having done all the magnetic spinning the universe asked of me on my Journeys. All the attunements  I obtained at the sacred sites I visited and spun magnetics at, have now molded me into a passionate Jikiden Reiki worker. The feedback from my clients attests to the effective results.

To take part in my study if you are in the Saskatoon area please email.